Hoteliers by tradition and by vocation

The “Zum Klostersepp” hotel was built in 1954-1955 and officially opened on the 7th of May 1955 by its owner, Josef Kasslatter, originally from Val Gardena.

At the time, apart from a gas station and a farm, there were no other buildings below the Sabiona Monastery, and so in Chiusa the saying went: “Wir gehen Zum Klostersepp”(in English: “Let’s go to Josef’s at the monastery”). Hence the name of the hotel, “Zum Klostersepp”.

In the 1950’s, the hotel consisted of a small snack bar, a ‘stube’ (traditional dining/living lounge), a small garden and 8 guest rooms.

Between 1965 and 1966 the hotel was expanded with the addition of more rooms, a bowling alley, a dining room and a kitchen. The pizzeria was built in the basement later, in the period between 1970 and 1972. 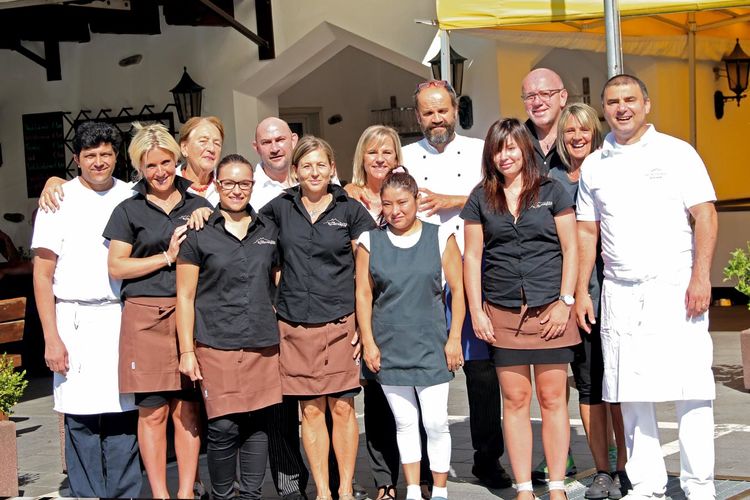 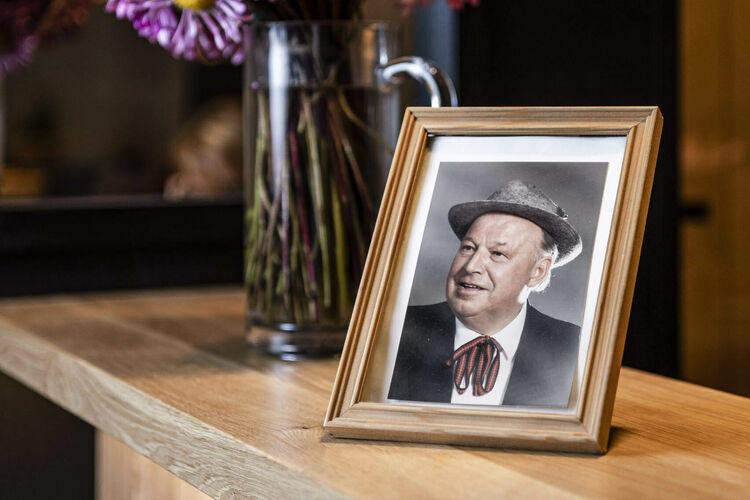 On 12 July 1996 the founder, Josef Kasslatter, died and the management of the hotel passed into the hands of his son, Klaus.

In 2006, the hotel underwent further expansion works with the construction of an underground garage, a meeting room and a ski storage room. In subsequent years, other rooms were added and the already existing ones renovated.

The dining room, the pizzeria and the wellness area were renovated in the 2016-2017 period.

In 2021, the rooms, suites and reception were redesigned, and a rooftop terrace with whirlpools & sun loungers was built.

Arrive, relax and enjoy the pleasures of life